Former NBA, NFL, NHL, MLB, MLS players and NCAA student-athletes can make videos on their phones with insight, commentary, and stories about their teams, opponents, and weigh in on any sports news.

Fan Media Network provides an opportunity for former players to earn money right on their iPhones, stay in the game, be on-camera, make videos about their teams, build their mobile video demo reel, get discovered or re-discovered, stay connected with fans, advertisers, and have fun. 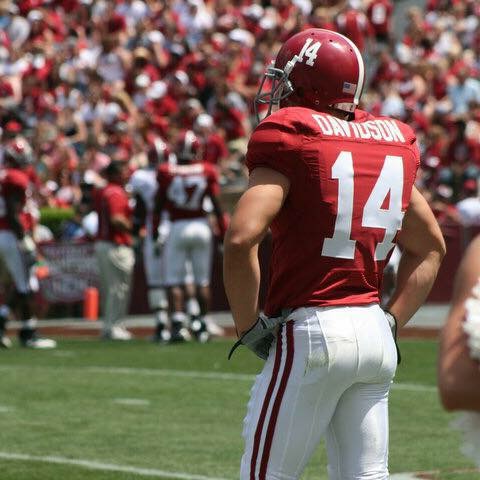 The company’s iPhone app and web site (Android) have 270 team channels for NCAA, NFL, NBA, NHL, MLB, MLS news.  Fan Media Network is a social news sports network of former players, fans, and journalists who cover sports news and teams on their phones with videos from their point of view. This is bite size coverage of news, games, events and moments from multiple points of view.

Videos feature a simple Yes/No vote and are shared from the app and web site into the News Feeds of Facebook and Twitter as social news coverage. Fan Media Network will feature paid reporters in the top cities and colleges, and multiple official correspondents for each team as determined by our newsroom with the help of voting by the fans.

Our newsroom staff will help develop former players for mobile video news commentary. We will collaborate with former players on their phones from our mobile newsroom.

Former players can use our network to earn money right on their phone in four ways.

3. Buy This Video – news outlets can buy videos to supplement their news coverage and feature them on-air/online.

4. Video ads – brands can pay for product placement and testimonials in videos.

Fan Media is the first and only sports news network to do all of its news gathering and publishing solely by mobile phones. We produce sports news videos at 50x -80x less costs than traditional news outlets.

“Our network creates opportunities for many former players, and fans will love their unfiltered perspective. Traditional on-camera roles have been limited and available to just a few former players on TV. Our social news sports network really opens it up for former players to over 270 teams in all leagues. And former student-athletes of all sports now have a place to provide insight. Many schools, sports and teams that typically don’t get much coverage will benefit from this social news coverage,”, said Kirk Berridge, founder and CEO of Fan Media Network.

Former players can make videos and money in our network by installing our iPhone app http://apple.co/1HhY2QQ or making a profile on the website http://fanmedianetwork.com/, and making one video 45-second video about your former team from your point of view. We will contact you in the app or web site from our Newsroom to set you up from there.