The platform has 250 team channels. Fans, former college players and trained journalists make 30-second videos on their phones covering their favorite teams in their area from their point of view as social news coverage and compete each season to earn official status, money and media credentials.

Videos feature a simple Yes/No vote similar to Tinder or Reddit and videos can be shared into the News Feeds of Facebook and Twitter as social news coverage.

“The mission is to show up in Trending Stories on Facebook and Twitter as a media outlet that is timely, relevant and newsworthy, with 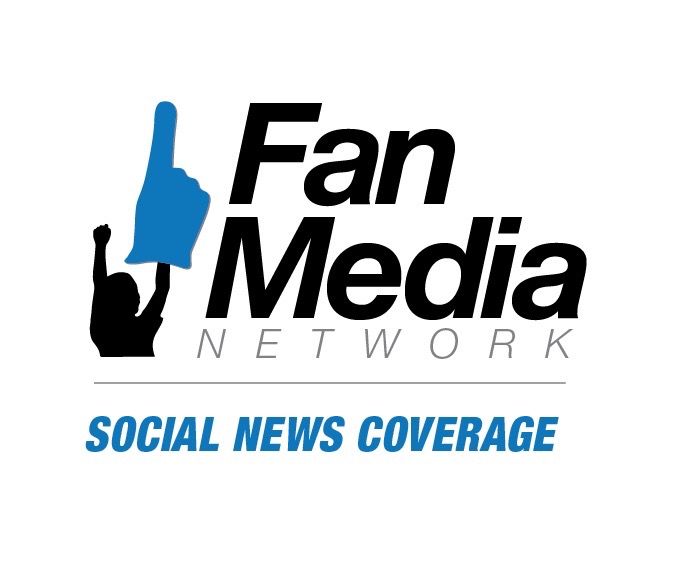 accurate fan eyewitnesses, interviewers and storytellers,” said founder/CEO Kirk Berridge. “People are watching less TV. They get their news on social media. Twitter controls breaking news around the world which to me is the most powerful news media company. And Facebook plays a very significant role in news with a massive audience and most trending stories are sports.”

Sports fans now get to play a meaningful role in sports media with Fan Media as the platform provides organization, purpose, competition and offers incentives. The company is taking citizen video journalism and social media to another dimension.

Fan Media is the first media company where the fans get a voice and have a choice and a vote of who covers their favorite teams. And it is video on-demand so they can watch whoever they want whenever they want and feel like they are there. This is news reporting, commentary, criticism, moments, fan interviews and public opinion.